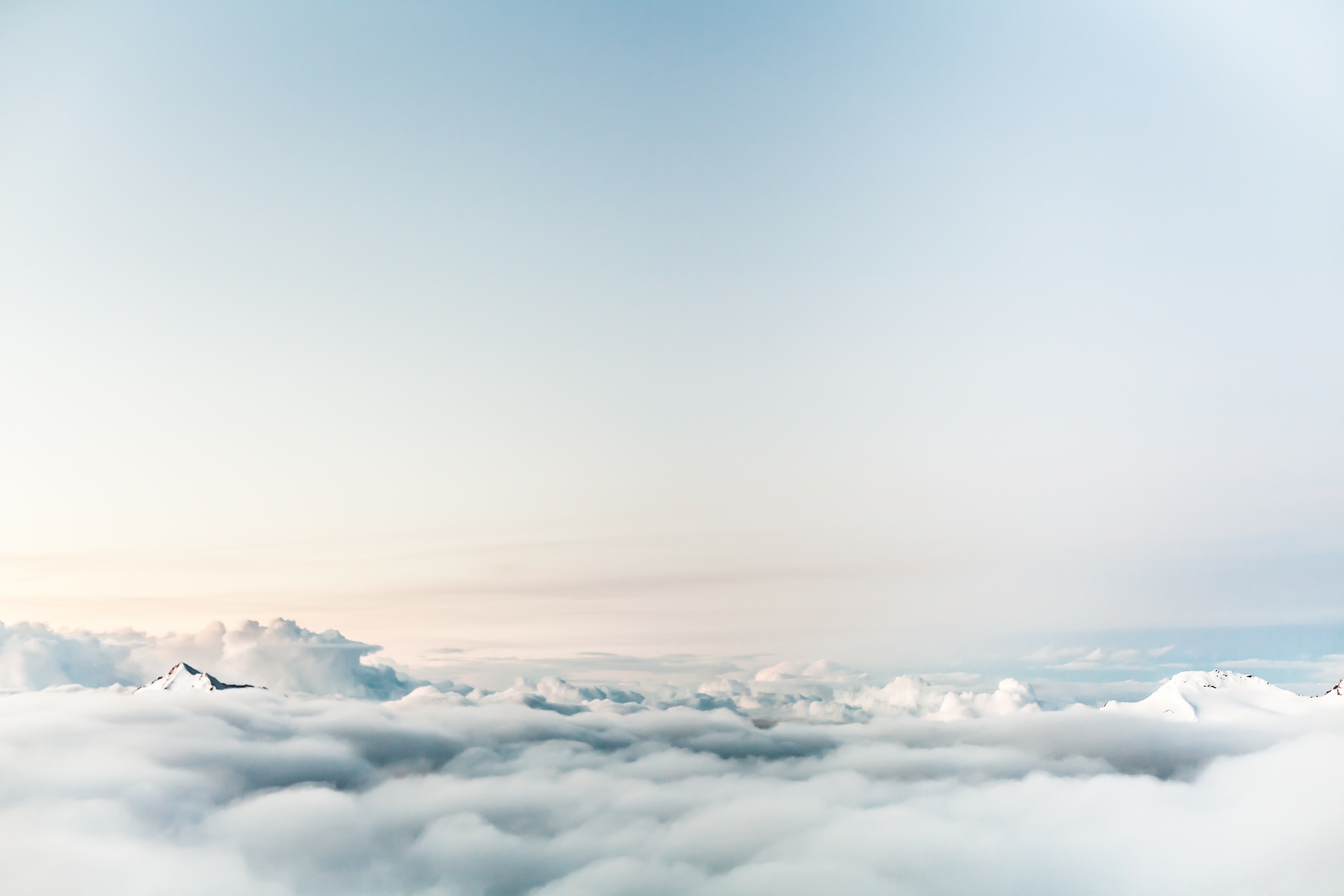 Romans 1:18-20 For the wrath of God is revealed from heaven against all ungodliness and unrighteousness of men, who by their unrighteousness suppress the truth. For what can be known about God is plain to them, because God has shown it to them. For his invisible attributes, namely, his eternal power and divine nature,have been clearly perceived, ever since the creation of the world, in the things that have been made. So they are without excuse.

It’s a well known fact that atheism isn’t a concept that is peculiar to only our day. But why exactly do men become atheist. Is it just a choice, is it upbringing? Well, the truth is according to scripture, everyone knows within them that there is a God. Man was created to acknowledge it’s creator. But like Romans says, some have chosen to suppress that knowledge. The choice of words were very intentional, man has only suppressed the truth, deep down, we all are convicted of God.

Here are some reasons why many have fallen into atheism and some choose to remain there even after being preached to:

1. The love of sin and the fear of accountability

Psalms 14:1 The fool says in his heart, “There is no God.” They are corrupt, they do abominable deeds; there is none who does good.

At it’s core, this is one of the major reasons why many have decided to suppress the knowledge of God. Man since the fall became sinful by nature and as time flew by, fell deeper and deeper into sin. If man then decides to recognise the existence of God, then they would have to give account for their actions. In a pursuit to remain in sin without answering to their consciences, they choose to deny God. No God, no sin against God. It is their desire to continue in sin without having to feel accountable that make many turn to atheism.

Romans 1:23-25 instead of worshipping the immortal God, they worship images made to look like mortals or birds or animals or reptiles. And so God has given those people over to do the filthy things their hearts desire, and they do shameful things with each other. They exchange the truth about God for a lie; they worship and serve what God has created instead of the Creator himself, who is to be praised forever! Amen.

2. Pride and the fear of submission

Psalms 10:4 In the pride of his face the wicked does not seek him; all his thoughts are, “There is no God.”

This follows very closely with the previous point. While many atheists are not ready to become accountable to a supreme being, they fear having to submit to him even more. Man has gotten accustomed to being the sole decider of his life, and the thought of having to submit to God creeps them out. At it’s core this is only pride, in trying to remain the sole factor, God has been pushed out. They don’t want to live how God wants them to, do what he tells them to or go where he wants them to. It’s simply saying, “I should be the God over my life, not some guy in the sky”. It is that prideful sovereignty that man desires over himself that drives him to push God out.

It is quite evident where that has gotten us, before our very eyes the standards of morality are degrading. Because men have refused to submit to God, there is no longer any clear standards for right or wrong and as a result violence has become even more pronounced.

I think this is maybe the most common one we meet as believers. Many have chosen to suppress the truth of God because of one or more negative experiences they or have gone through. For many it was the death of a loved one, for others it’s just the fact that there is so much evil in the world.

Whichever the case may be, their experiences have driven them to an emotional conclusion: If there was truly a God, he would have done something about it. (To understand more about why evil happens in this world, another vivify article has been uploaded addressing just that.)

When next we are face to face with atheists, let’s realise that there might be more that meets the eye. We should endeavour to respond in love and never stop praying for them because like it is said, “It actually takes more faith not to believe in the existence of God than to do so”. And so you’ll see that atheism at it’s best is simply a denial of God, or a desire to play the part of God. At it’s core, no man is capable of fully disbelieving the existence of God.

Thank you for reading, I would love to know your thoughts in the comments section.

Thank you for subscribing ❤

There was an error while trying to send your request. Please try again.