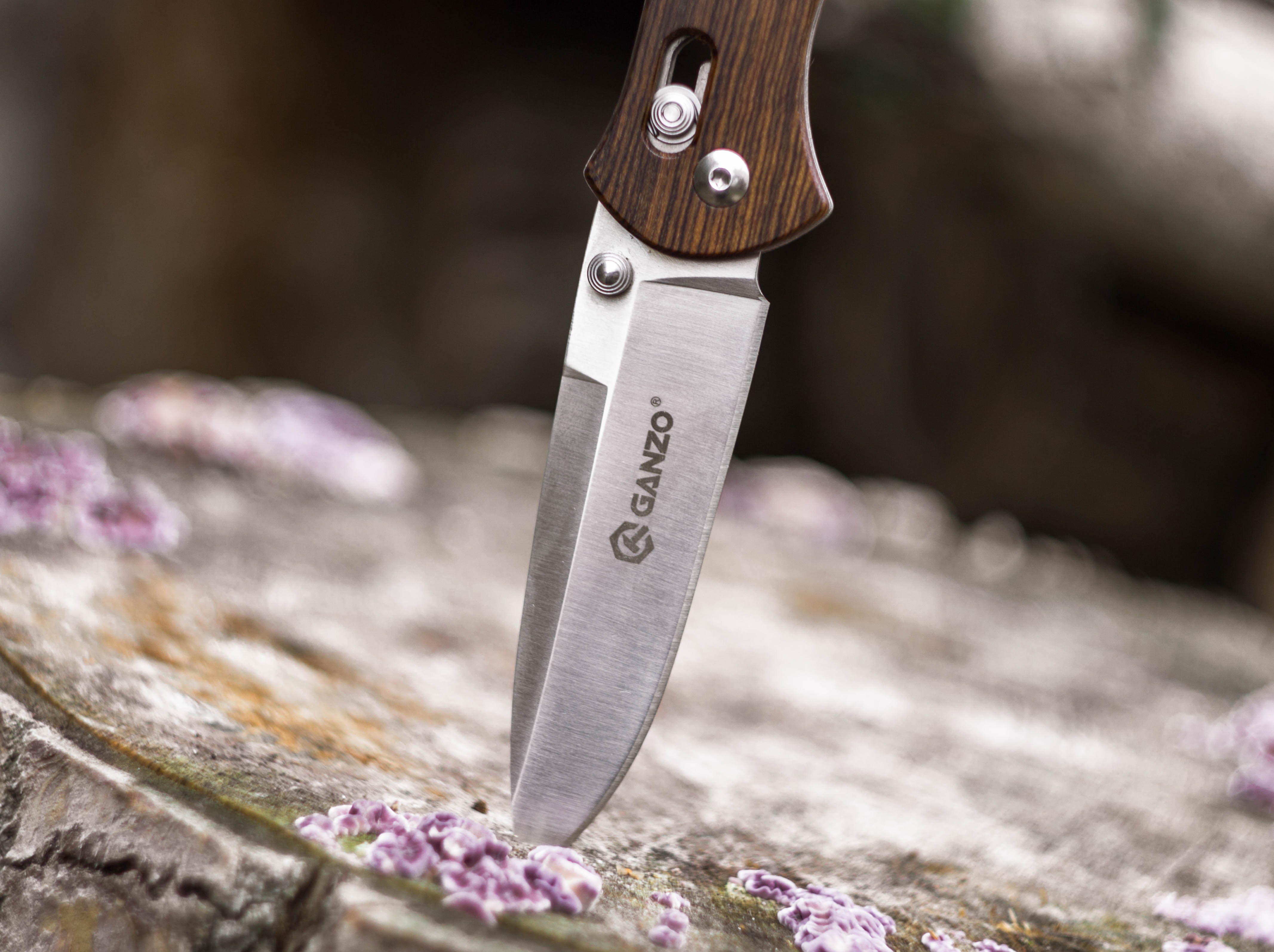 On the morning of an October morning, the year 2007, your girl tried to kill herself. Here’s what happened: my sister and I used to take the bus to school. We had to make sure we were early so we wouldn’t miss the bus. That specific morning, my sister and I had a mix up with our socks, we spent more time arguing about whose pair was torn and whose pair wasn’t (thinking about it, the torn ones were probably mine I remember my sister as always being meticulous). Anyhow, our argument already made us about 20 minutes late when our grandma came into our room to remind us that God gave us the legs we would use to walk to school should we miss the bus. At this time we weren’t even dressed. We couldn’t skip breakfast because apparently she wanted us to be strong enough for the tiresome walk to school-we couldn’t miss the bus and still cost her money for health services after fainting! After the mandatory breakfast, I checked the time- it was about 8:30-ish. Fam, you know the kind of lateness that gives you special headik (headache) because you know it’s not over, the kind of lateness that still has a junior brother because you are already too late to get to school and you haven’t even left home, the kind of lateness that you can already feel the tears of your punishment. Fam, I was crying already. That’s how your girl picked up knife I said rather than allow HM to beat me, I would die (HM was the school’s Head Mistress, people often stressed that she stayed away from marriage specifically so she could beat little kids without sympathy).

Yes, this was a child’s folly. I was not depressed, I was not pushed to any brink in my 7 year old mind, I was literally frustrated about getting a good beating. The summary of all I did was between holding a knife to my throat (not too close I cannot comman go and kill myself), standing in the street to get hit by a car (we lived in a secluded area, all car owners and cars had gone to work), and locking myself in the bathroom with a second knife. The first two attempts failed because my sister and grandmother were “holding me back”. In the bathroom however, I was only me, the knife and my desire to kill myself. I locked my sister and grandmother out and while they tried to break down the door, I was left to the solitude of reality dawning on me. I had a knife in hand, I could actually “kill myself”. I closed my eyes and waited to feel the knife. Fam, my hand did not move. I closed my eyes longer and said “this time I’m really doing it”, I was holding the knife alright, just not close to my throat, chest or in any harmful area. My mind wondered a bit about my Grandmother’s vegetable soup. Was last night the last time I’d eat it? If I died now, who’d take the money in my piggy bank? Especially since I owed my sister some money she was adding interest on (money I still haven’t paid to this day). I was sure she would prey on the poor “kolo”. Above all, stabbing myself, or slitting my throat would hurt- actually hurt. It dawned on me then. When death was no longer clothed in the regalia of an unknown stranger, when it slowly came knocking, and I opened the door knife in hand, I could not welcome it.

When faced with the choice of death or a regular life of pleasure, it is very hard to choose death, yet as Christians, it is what we are called to do. Romans 8:11-13

We are saddled with the obligation of putting to death the deeds of our flesh, dying to ourselves, taking off the old man in the sense our savior asks us to cut off our eye if it makes us sin. It is a changing God is eager to work within us. Putting to death every action that does not look like him-daily. A daily changing until pleasure begins to look like Him and our earnest desire is a fire that screams “Oh Lord you must increase as I decrease”. It is suicide, the kind we do with open faces, beholding Him and becoming Him.

Thank you for subscribing ❤

There was an error while trying to send your request. Please try again.