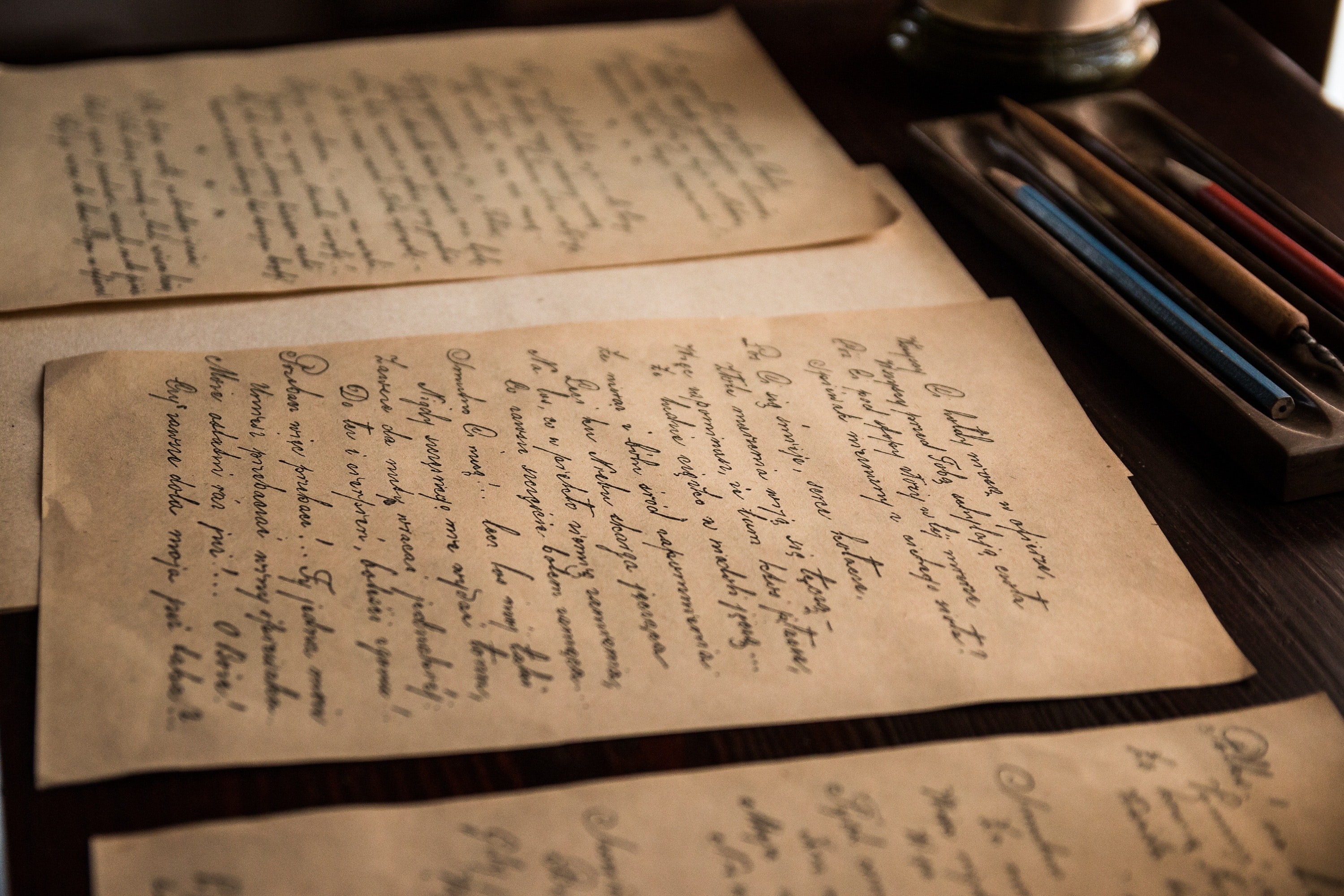 “Don’t you know that the letter killeth! It’s the spirit that gives life!”

I’m sure we’ve all heard this at one point or the other. Most times people have used this to mean: We shouldn’t try to get too “theoretical” with scripture, rather we should allow the Holy spirit interpret scripture to us however he likes. That way, two people are permitted to read the same scripture and come out with entirely different meanings. After all, it’s the spirit that gives life. But is really what Paul was talking about?

I’m sure you’ve guessed it, that phrase has nothing to do with how you read the bible. This concept “letter” and “spirit” was used by Paul to connote something else. Let’s examine a few scriptures to find out:

Rom 7:4-6 Wherefore, my brethren, ye also are become dead to the law by the body of Christ; that ye should be married to another, even to him who is raised from the dead, that we should bring forth fruit unto God.  For when we were in the flesh, the motions of sins, which were by the law, did work in our members to bring forth fruit unto death.  But now we are delivered from the law, that being dead wherein we were held; that we should serve in newness of spirit, and not in the oldness of the letter.

Here, Paul speaks to the believer saying that he has become dead to the law and consequently, to sin. In verse 6, he says we now serve in the newness of the spirit and not the oldness of the letter. What do you think the letter refers to? The Law of course! Paul is reminding us the we now live by the influence of God’s spirit in our life and not by trying to meet up with the law. Now let’s look at another instance where Paul compares the letter and the spirit.

Rom 2:27-29 Then he who is physically uncircumcised but keeps the law will condemn you who have the written code and circumcision but break the law.  For no one is a Jew who is merely one outwardly, nor is circumcision outward and physical.  But a Jew is one inwardly, and circumcision is a matter of the heart, by the Spirit, not by the letter. His praise is not from man but from God.

You see! Paul continues the same thought pattern, he says true circumcision is one done by the spirit and not the letter. In verse 22, he already makes it clear that that refers to the law. We can begin to see some consistency in Paul’s usage of the word. Finally, let’s look at the all too popular scripture, 2 Corinthians 3:6.

2Cor 3:5-8  Not that we are sufficient of ourselves to think any thing as of ourselves; but our sufficiency is of God;  Who also hath made us able ministers of the new testament; not of the letter, but of the spirit: for the letter killeth, but the spirit giveth life. But if the ministration of death, written and engraven in stones, was glorious, so that the children of Israel could not stedfastly behold the face of Moses for the glory of his countenance; which glory was to be done away: How shall not the ministration of the spirit be rather glorious?

This scripture does not in any way refer to how we study our bibles. In fact, a good bible student would strive to understand scripture as accurately as possible. He won’t be satisfied with personal interpretations because no literary text, including the bible was meant to be understood subjectively. We are not under the letter, we live by the spirit.

Thank you very much for this explanation. I have better understanding now ❤❤❤